When men with androgenetic alopecia massaged diluted rosemary oil into their scalp twice daily for six months, they experienced the same increase in hair thickness as those who used minoxidil (Rogaine),

When rosemary oil was measured against 11 other essential oils, it had the longest repellent effect on Aedes aegypti mosquitoes, which spread the Zika virus. A dilution of 12.5% rosemary oil repelled 100% of the mosquitoes for 90 minutes.

When people with rheumatoid arthritis were given 15-minute knee massages using a rosemary oil blend three times weekly, they had a 50% decrease in inflammatory knee pain in two weeks, compared to a 12% decrease in those not given the oil 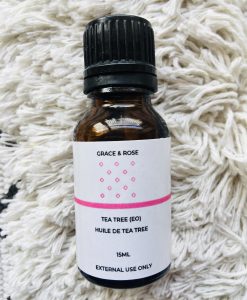 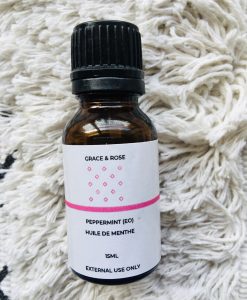 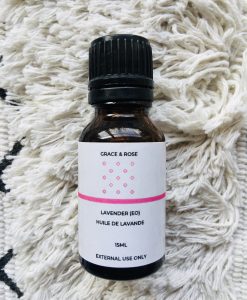 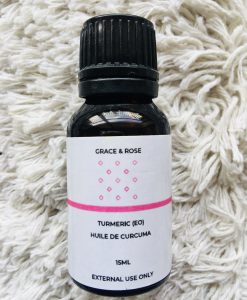 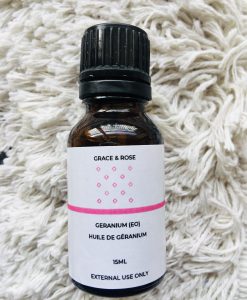 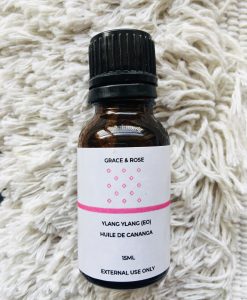 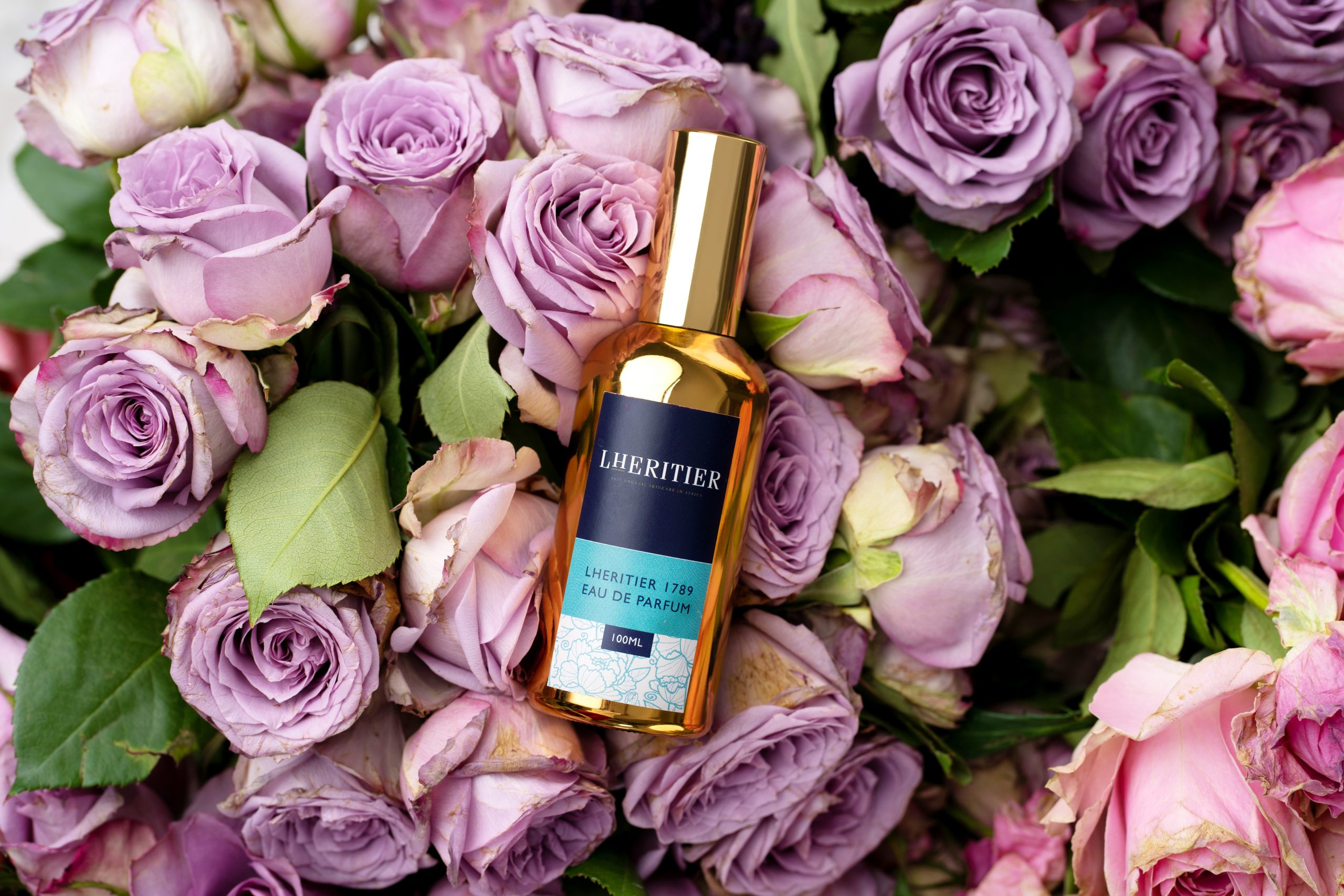 × Chat with us directly!